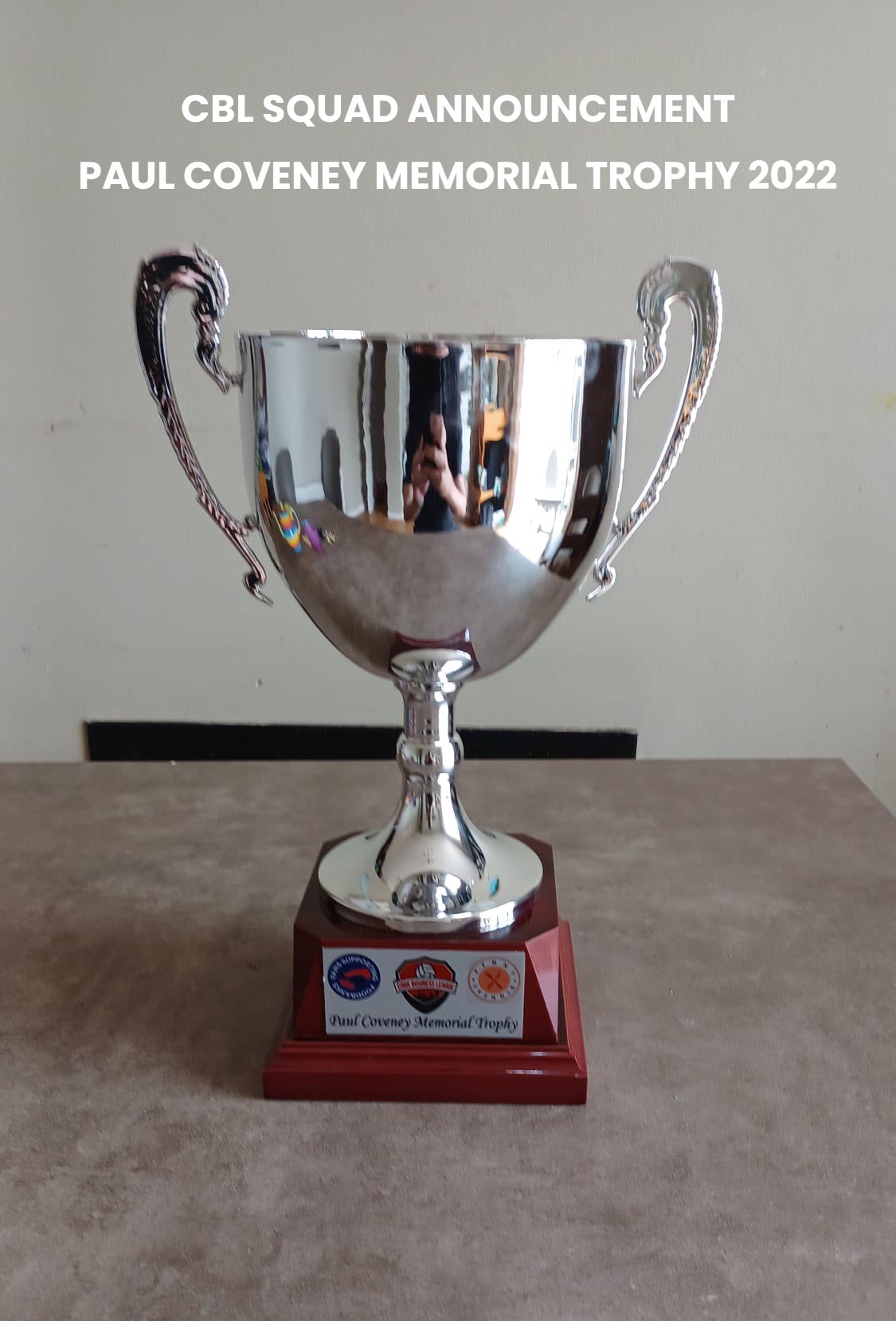 We chose Cork Penny Dinners because a young man by the name of Paul Coveney played in the CBL and also played with Fairview FC in the Cork AUL over the years.
The following Go Fund Me page has been set up to collect donations between now and the big game:

A squad of 18 has been selected as follows:

Kick off is at 2pm, with preparations beginning at 12:30pm