PFIZER PARK has had a long association with the CBL stretching back to the mid-’70s when the fledging Pfizer Corporation entered a team for the first time, writes Finbarr Buckley.

The idyllic grounds surrounded by a pitch and putt course and a panoramic scenic lake view from the dressing-room pavilion went on to stage many of the league’s most memorable matches, including league play-offs, cup semi-finals along with divisional semi-finals and finals. The grounds were recently developed into a car park (?) but the many thrilling matches played at the venue will live long in the memory.

Third-placed The Blackrock Inn were in dire need of a victory to reignite their title challenge following a spate of draws, six in total, which resulted with them lagging twelve points behind leaders Aesseal going into their Saturday afternoon’s mygaff.ie/Sports Gear Direct First Division make or break encounter at Pfizer Pk.

John McSweeney fired the hosts in front in the 10th minute before Ciarán Speight levelled midways through the half with a stunning strike. Lapses in concentration at the back were penalized by further goals from Domhnall Cremin and Keith O’Donovan to give The Blackrock Inn a 3-1 half-time lead. The visitors, who have only been beaten once in the league all season, got back into the game with goals from top scorer Markus Gustavvson and a bullet header from Karl Scanlon to square up the contest at three-three with fifteen minutes remaining. However, the hosts still had the bit between their teeth and, after Aesseal’s captain Damian Whelton conceded a clumsy penalty for McSweeney to convert, O’Donovan led the counter to score his team’s fifth with time almost up.

Referee Alan O’Connell, in his seventh season, is certainly back to his best following a bout of injury last season and is looking forward to fulfilling the potential he displayed in the early part of his career.

Aftermath: Aesseal made an instant impact in their first season, going on to win the title ahead of The Sextant Bar. Damien Whelton’s charges would also make it through to the coveted Mooney Cup Final at the first attempt. However, fellow division one hopefuls Tanner Celtic upstaged their opponents on the day, winning one-nil at Turner’s Cross. While Aesseal would not journey on to fulfil their potential in the top flight, The Blackrock Inn, who had replaced Iron Mountain in 2013/14, remained an ever-present until 2017/18 when they gained promotion behind ALPHA SüD in their final season. 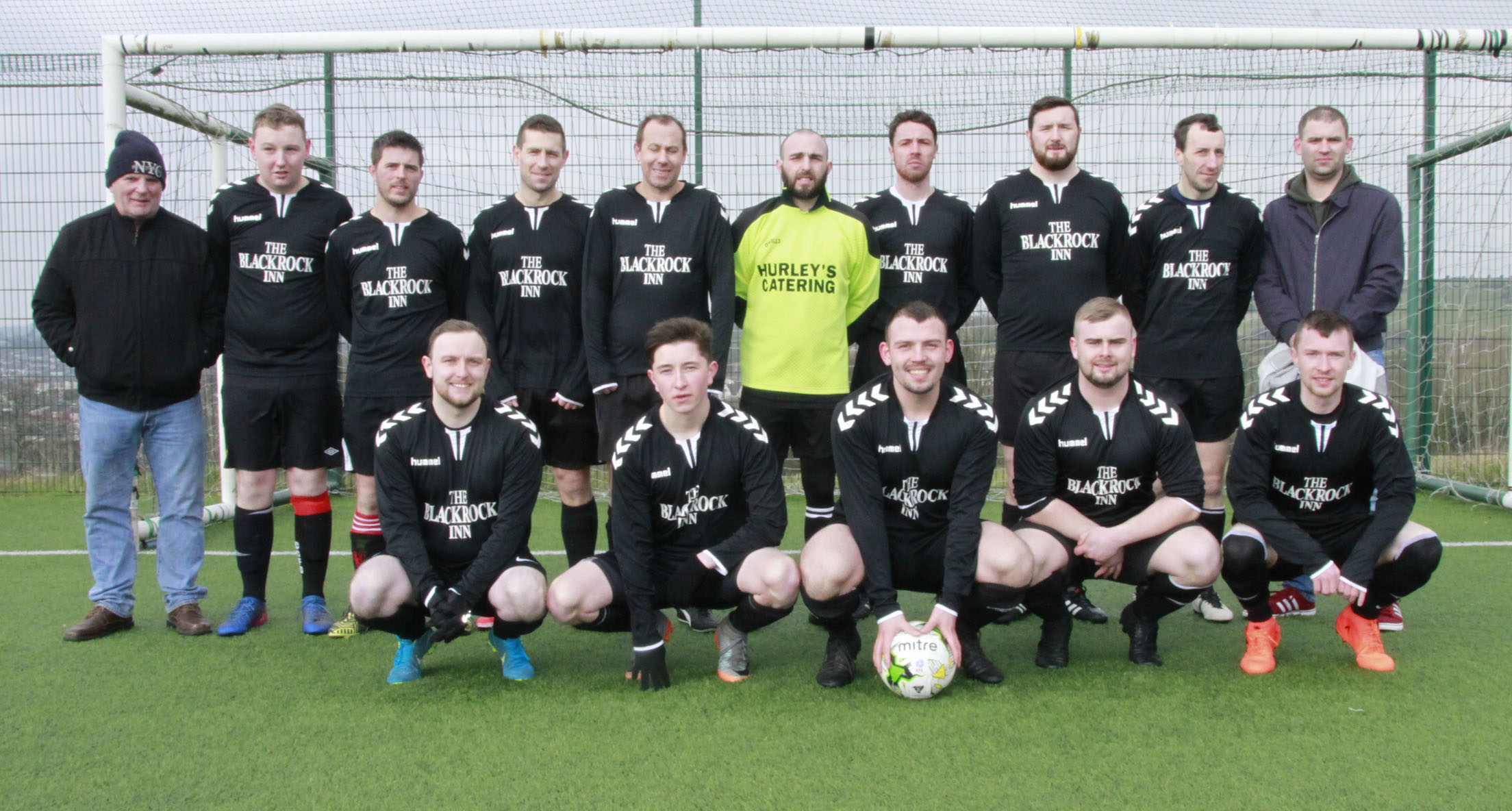 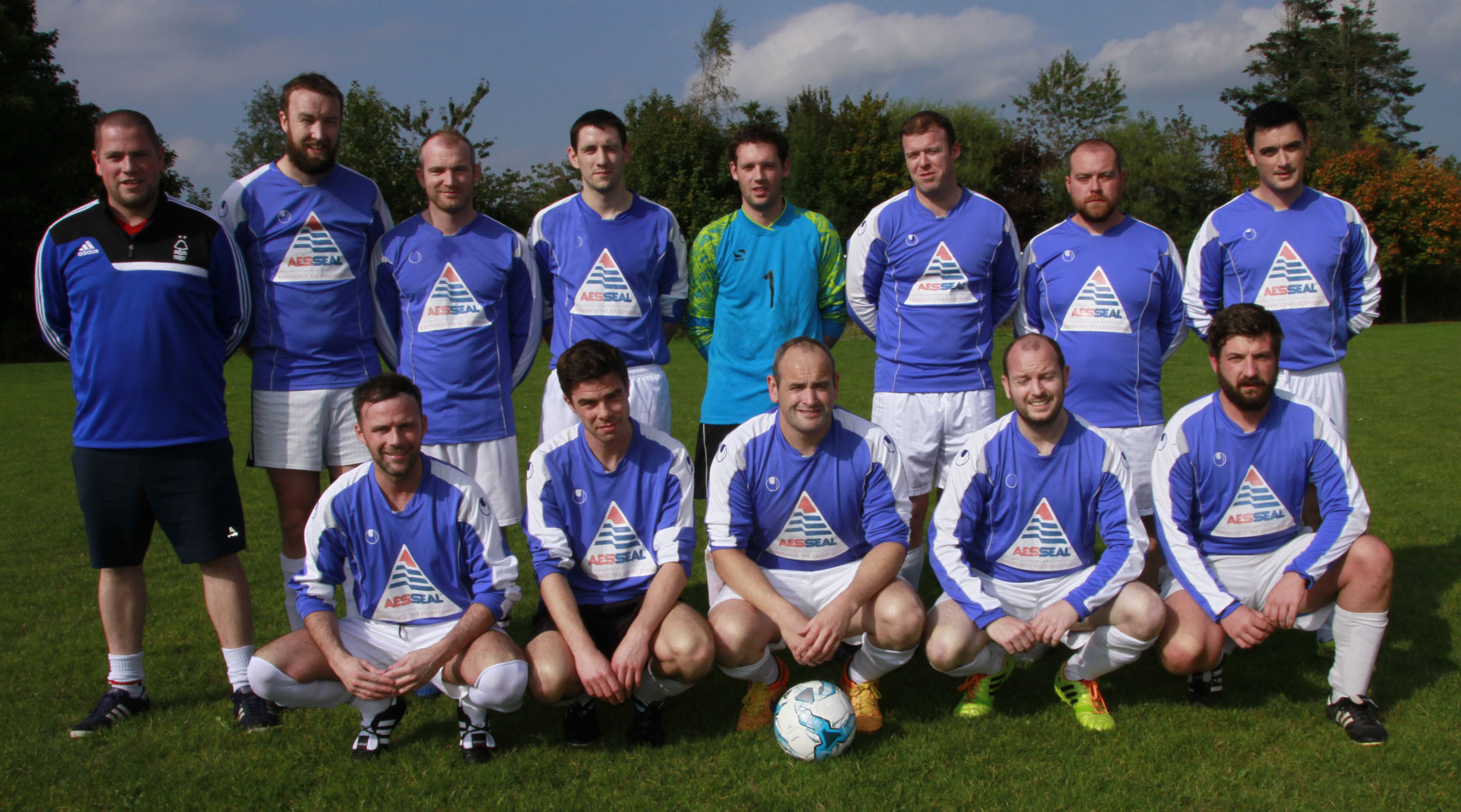